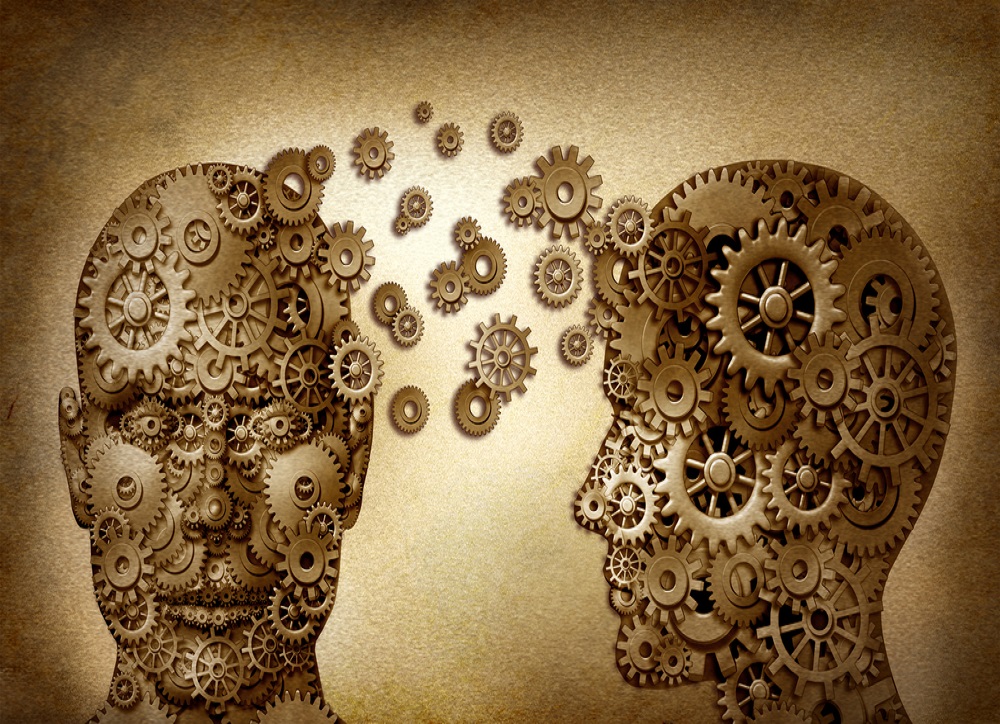 Selling is often called an art, a science and one of the most important economic activities that has been conducted since ancient times. The best salespeople happen to be very knowledgeable about certain aspects of applied psychology that they can use to gather prospects and keep them engaged until the closing.

The best sales staff is aware of archetypes, those cultural preconditions that dictate human responses. Shared archetypes within cultures are like gold for salespeople because they can use them to their advantage. A car salesman who knows about the Hispanic American ethos will ask a prospect if he or she is buying a vehicle that the entire family will enjoy. If possible, the salesman could suggest bringing the spouse and children to the closing so that they can drive off the lot together.

The Fallacy of the Base Rate

Someone who has completed an online applied psychology degree will be able to apply the theories of psychology to a business environment. One of the best examples of applied psychology in the world of retail sales has to do with displaying and pricing items. Let’s say a department store wants to sell a lot of mountain bikes for $200 each. One way to catch the attention of shoppers would be to display them next to a single overpriced bike selling for $400. Salespeople can take advantage of this strategy by highlighting the economic advantage of buying two bikes for the price of one.

Demand is Nothing but an Illusion

Depending on how principles of economics are interpreted, should merchants raise the prices of hot items when they are at the peak of demand? Should they lower them to encourage even more sales? It doesn’t really matter; what is important is that demand can be sustained, even through artificial means.

American infomercials are notorious for inflating sales figure, and they do so because they know prospective shoppers are attracted to items that seem to be in high demand. Salespeople can reassure prospective buyers that they are lucky to be acquiring goods when they are flying off the shelves since they may be shortages and price increases in the near future.

Marketers use emotional triggers all the time; salespeople wait for the desired effect of these triggers so they can take their prospects to closing. The idea is to identify people who are more likely to be moved by emotion than be rational thought. For example, a waitress serving a couple at an Italian restaurant can sell an expensive menu item by telling a story about the meal being a favorite of his parents.

In the end, salespeople with keen psychological awareness will always have an edge when the time comes to close the sale.